Reacting to new reports on the health of the Social Security and Medicare Trust Funds, Alliance Executive Director Edward F. Coyle warns retirees to be wary of politicians who would use these reports as, “political cover for radical changes that would put seniors at risk while enriching Wall Street and the big health insurance companies.” Social Security, according to its Trustees, has a $2.7 trillion surplus, enough to fully meet the demands of a growing retiree cohort through 2033. With no action from Congress, it would cover most benefits through 2086. The Alliance supports an effort by Senator Tom Harkin (D-IA) to significantly boost the Social Security Trust Fund by requiring the nation’s highest wage earners to pay Social Security taxes at the same rate as middle class workers.

The Trustees report for Medicare noted that its Trust Fund, which covers hospital care, can fully pay benefits through 2024, and cover most benefits through 2085. Coyle noted that the 2010 Affordable Care Act set in motion several bold steps to lower Medicare costs through greater emphasis on preventive care and eliminating subsidies to private insurance companies. These approaches, Coyle said, are in stark contrast to Republican presidential candidate Mitt Romney’s proposals to raise the eligibility age, reduce benefits, and radically change Medicare in a way that generates even greater profits for health insurance companies. To learn more, visit http://bit.ly/I6lFk9. 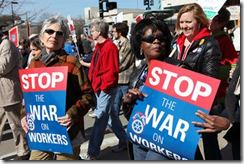 COPA Money Comes Back to Wisconsin

APWU of Wisconsin receives COPA Funds from National for distribution in upcoming elections.

La Crosse, WI -  APWU of Wisconsin (APWUWI) State President Steve Lord announced at the APWUWI Executive Board meeting recently that the State has received checks from your COPA contributions for distribution to “Labor-Friendly” candidates in the upcoming elections.

Checks were received for Wisconsin Legislators as follows: 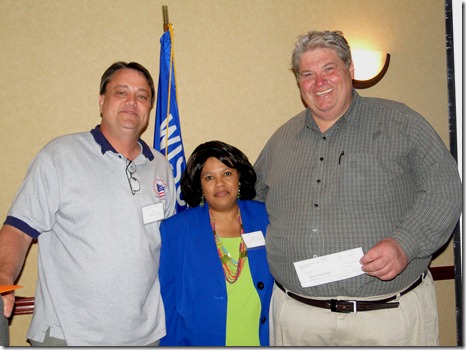 (Note: Received in a recent e-mail.)

The Amendment voting results (as I have it) are recorded as either withdrawn, passed, or failed, are posted below.

**(D) Wyden-(D) Feinstein #2020 Amendment to require the Postal Service to consider the effect of closing or consolidating a postal facility on the ability of the affected community to vote by mail and to provide Post Offices and Postal Facilities to protect the ability to vote by mail. PASSED

(D) Udall #2043 Amendment to strike the limitations on changes to mail delivery schedule, with an offset. FAILED

(D) Akaka #2034 Amendment to replace provisions that would be financially devastating to thousands of Postal workers and Federal employees who were injured on the job and who receive compensation from the OWCP. FAILED

**(D) Mikulski #2003 Amendment to prohibit the USPS from closing any postal facility without certification from the Governor of the state in which the Postal facility is located. WITHDRAWN

(R) Paul #2025 Amendment to end the mailbox use monopoly FAILED

**(D) Bingamin #2076 Amendment to require that state liaisons for states without a district office are located within their respective states. PASSED

**(D) Cardin #2040 Amendment to prohibit the closing of a Postal Processing Plant if the nearest Postal facility is more than 50 miles away. WITHDRAWN

(R) Paul #2028 Amendment to establish a pilot program to test alternative methods for the delivery of Postal Services. FAILED

**(R) Paul #2029 Amendment to require the USPS to take in consideration the impact of regulations when developing a profitability plan. PASSED

**(D) Pryor #2036 Amendment to express the sense of the senate to place a moratorium on Postal Facility closures and consolidations until enactment. PASSED

I hope the above information has been helpful. 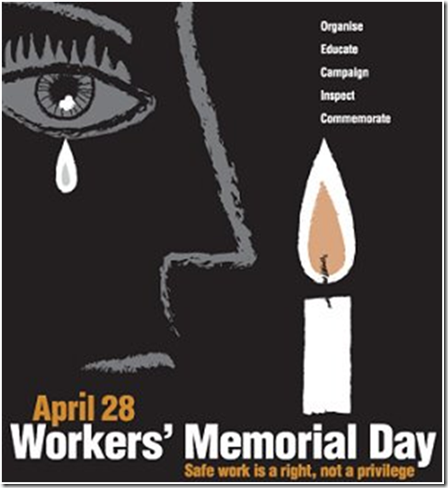