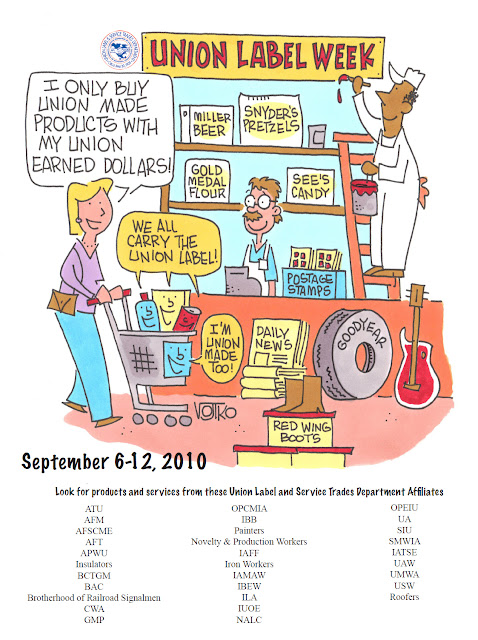 The following is a "Service Talk" provided to Offices in the Lakeland District:

The Lakeland District has been selected by Headquarters to serve as the initial site for a new employee self-service application called eRetire. To use the program employees must be eligible for optional retirement within the next five years.

With eRetire, eligible employees can start the retirement process on LiteBlue. eRetire also has capabilities for Disability Retirement and Voluntary Early Retirement, but those options are not currently available.

On eRetire, you can immediately:

Employees within 180 days of retirement can:

• Enter a custom date and receive an annuity estimate within 24 hours of your request; and
• Print or order a retirement application.

eRetire is available to eligible employees through the Lakeland District LiteBlue Web site. When you finish using the eRetire, you will be asked to complete a survey. You will also be provided a dedicated email address where you can send questions and comments. Your input will be evaluated prior to the national rollout of eRetire.

This program is open to Lakeland District employees who are eligible to retire within the next five years to participate. eRetire will be available beginning August 2 and we ask that you complete the survey by August 31.
No comments:

The Rich Got Theirs: What About the Rest of Us?

Labor Day is the one day of the year intended to honor workers for their work. On this day all work should be acknowledged as conferring dignity, and working people should be recognized as the creators of wealth in this society.

Labor Day 2010 should be no different—except that this year working people have little to celebrate. We have the highest unemployment rate since the Great Depression. We have lost nearly 70,000 manufacturing jobs in Wisconsin during this Great Recession (and that’s in addition to more than 50,000 manufacturing jobs that our state lost due to fundamentally flawed trade agreements such as NAFTA). Tens of thousands have lost their homes.
Yet the “experts” say that there is little that can be done. Recovery from this recession is going to be slow and long in coming, they say.

And so the economy stagnates. But we don’t have to tolerate this. We can make large public investments in our infrastructure and increase support to state and local governments to get our economy moving again.

However, the rich and the right-wing have mounted a sophisticated, well-funded and alarmist campaign to convince us, falsely, that the immediate threat is not unemployment but the growing federal debt. This well-orchestrated media operation has persuaded an astounding number of politicians and pundits (and, unfortunately, a small but vocal minority of working class and middle class Americans) that our biggest problem is indeed the deficit, and that we need to cut back government spending.

What we need is precisely the opposite.

What we really need is public investment to keep people in their homes, provide desperately needed heath care, feed and clothe those who are struggling, and put people back to work so they can support their families and regain their pride. We need to fire up the factories, keep small businesses alive, and operate our financial system so that it supports our economy, promotes economic growth, and fosters home ownership.

For the health of our whole society, we need to rebuild, maintain and adequately fund our public structures including schools, roads and transportation systems, libraries, police and fire protection, and parks. We need to end the consolidation of media ownership, which excludes almost every progressive voice.

There is so much to be done. To its credit, the labor movement has tried to sound the alarm. While some progress has been made, the voices of workers and unions have been largely muffled—and certainly ignored. Meanwhile, Wall St. and CEOs prosper.

Still, we will not be silenced. Unions in America will continue to sound the alarm and fight for the interests of working people here in the United States and around the world. We will find new ways to communicate, new ways to organize, new ways to exercise power, and new structures that serve working families—because even when everyone gets back to work, we still will not have established social and economic justice in our society. But workers will always find a way—to restrain greed, restore economic justice, and build community for us all.

A matter of cents (sense)

For the first time in 14 years, the APWU National Postal Press Association is asking national convention delegates to support an adjustment in its funding. Currently, Article 16, Section 2(e) of the APWU Constitution provides that "The APWU shall remit five (5 ¢) cents of the national per capita tax, per month, per member to the Postal Press Association." The resolution calls for adjusting this amount to eight cents per month per member. This measure has gained wide support and has been adopted in various forms by 23 state conventions and a number of locals throughout the APWU. [Full Story]
1 comment: